My fourth annual New England Brewfest list, this has been a fun project year over year, the list seems to grow every year, this year a handful of events have dropped off and new one have taken their place. Like in years past this is work in progress, some events have not announced dates or updated their websites so I’ll work on it throughout the year, check back occasionally and see whats new and if you know of something I’ve missed hit me up on the Email link and I’ll make sure it gets added. 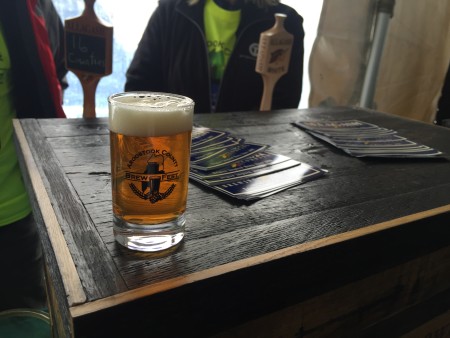 ACBF – not announced yet – Boston, MA

September 17 –Beer Advocate Return of the Belgian Brewfest – Portland, ME

Not Yet Announced – Acadias Oktoberfest – Southwest Harbor, ME

Not yet announced – Maine Brewers Festival, Portland, ME

Not yet announced  – Portland Beer Week –  Portland, ME